Ministry Emphasis and Vision Statement
My purpose in ministering the Gospel is to give hope and encouragement, build faith, and show love to win the lost,restore the wayward, backslider, or spiritually weak Christian, and perfect the body of Christ. I am limited but my God is not! What He does in my life is a confirmation and testimony of living hope to this constant fact.
Biography
David R. Allen was born in Pittsburgh, PA at Passavant Hospital in 1976. He was raised by his evangelist parents and always had a heart for God. His parents divorced when he was 9 and his father was rarely seen afterward. That abandonment turned David into a rebellious teen. At the age of 17, David suffered in a near fatal car accident. David rededicated his life to God when he hit rock bottom and has been a Christian for fifteen years now. God has restored David and given him a heart to evangelize to the world that Jesus is the way, the truth, and the life.

God has blessed David with the opportunity to minister in over thirty churches in Pennsylvania by age 20. He has also spoke internationally in Spain, Jamaica, and Canada. His face has been on TV and newspapers. His voice has been on radio. God has enabled David to graduate from Asbury College with a degree in Bible/Theology for ministry. He is credentialed through Assemblies of God.

He has been inspired with over 40 songs of praise/worship and songs which minister biblical truth. David even recorded a cd featuring 11 of these songs entitled Everybody, Praise The Lord. David's first book is The Remaining Factors. His credentials and life experiences make this book an extremely powerful and effective tool for ministry.

David currently resides in Hampton, PA with his wife, Lourdes. He is proudly the father of a son and daughter. He continues to minister and share the amazing encounters he has had with God to a world that needs hope.

Rev. Darren Abraham - Gardner Chapel AG - 724-658-1961
Other Comments
Check out my YouTube channel and see how I minister. https://www.youtube.com/user/AFoolForChrist 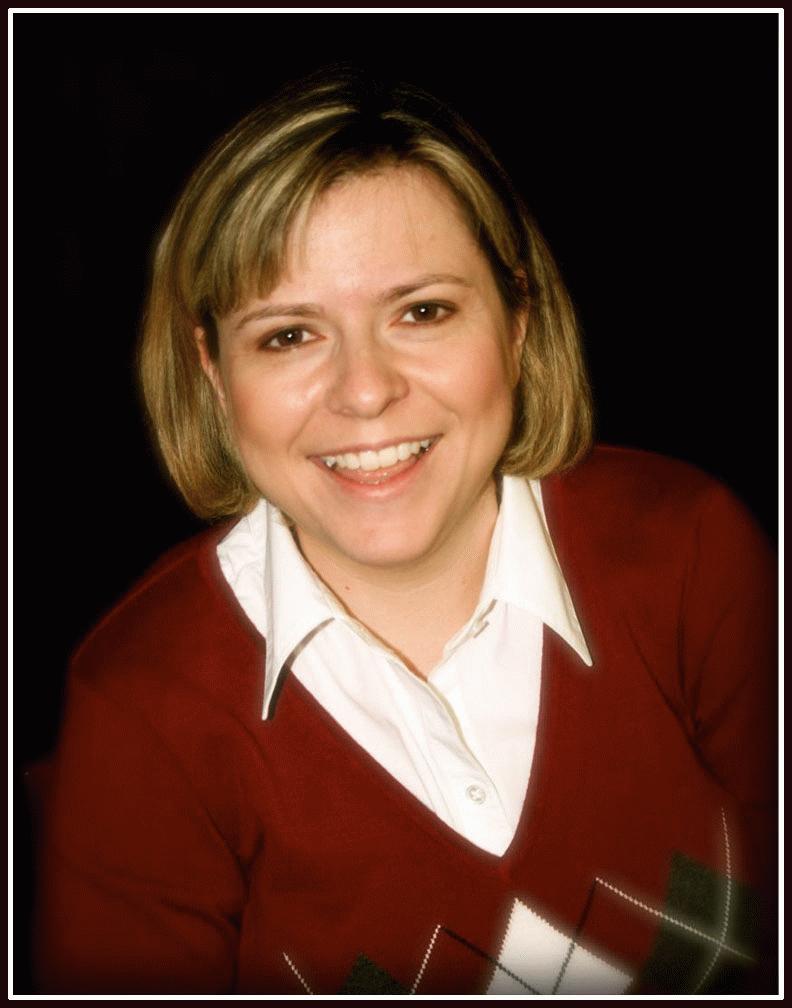 Rev. Char Blair is a gifted communicator. Her witty sense of humor and willingness to speak truth from God's Word in to real life situations are just the beginning of her many God-given talents and abilities. She is a licensed minister with the Northern California & Nevada Assemblies of God District Council. Char is a graduate of William Jessup University receiving her degree in Psych/Counseling and Biblical Theology. Her passion to show God's...